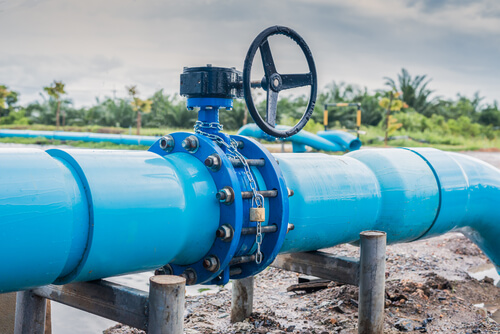 In recent years, metal-seated eccentric butterfly valves have competed with more traditional industrial valves like the globe and ball valves for critical applications. However, even though lots of people already know how a butterfly valve works, much of the confusion lies in how such eccentric valves differ and what applications are suitable for each.

In this article, you are going to walk through the differences between these two kinds of butterfly valves to guide you when choosing a suitable industrial valve for your application.

What is a Double Offset Butterfly Valve 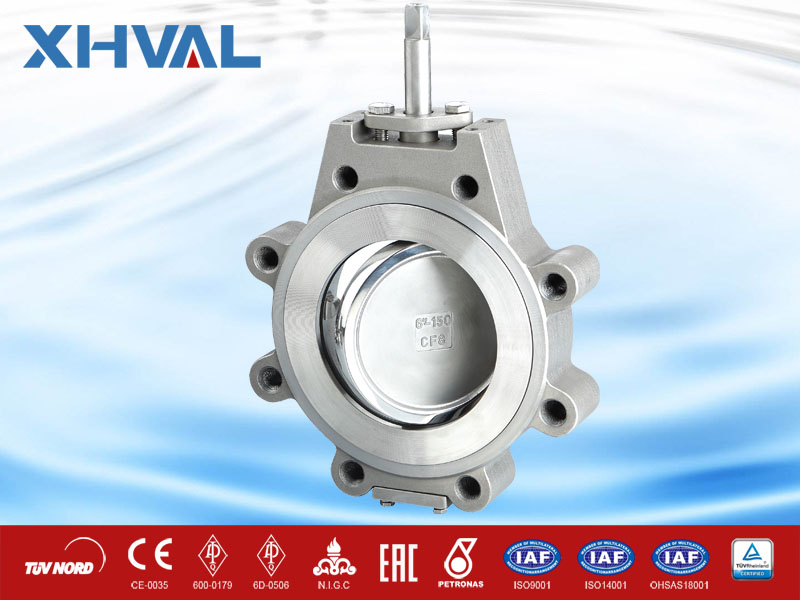 The balance of this valve is in the stem placed behind the circular disc. It allows the disc to self-adjust to the center, ensuring tight sealing. Even when the valve is fully opened, the valve does not touch the soft seat, ensuring a longer service life.

What is a Triple Offset Butterfly Valve 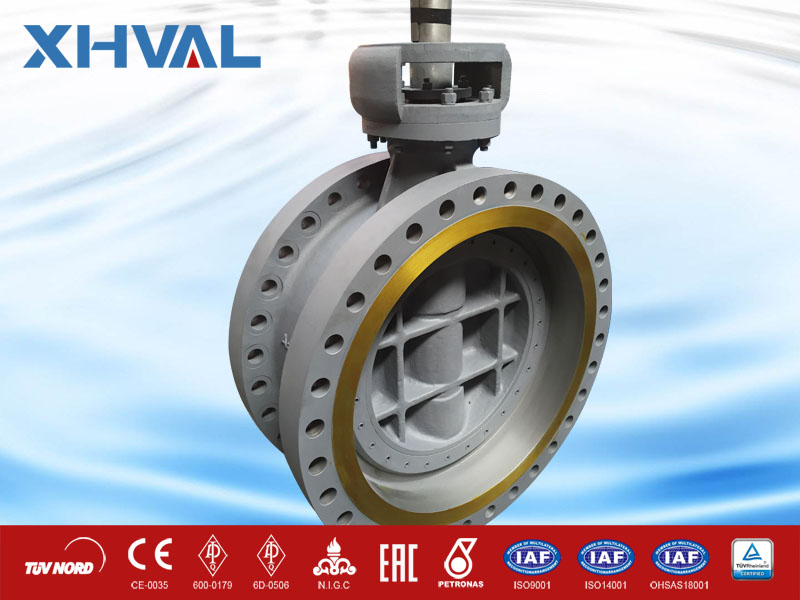 Also known as the triple eccentric valve, the triple offset valve (TOV) has been around for more than 50 years. Initially designed to service water applications as a shutoff valve, TOV is now considered as a top choice for many critical process applications.

The industrial valve sector, especially China butterfly valve manufacturers, are looking into the flexibility of these valves as alternatives to expensive and bulkier ones already in the market.  Recently, TOVs have been developed to deal with fugitive emissions control.

As a butterfly valve, it also belongs to the quarter family. It is also lightweight and easy to operate. Installation is also a breeze since there is less pipe bracing needed. Replacement of seat rings is also easy as this valve is top-entry.

The triple offset butterfly valve has a low torque so there is no need to have larger valves. That being said, this means higher savings costs. This valve has zero leakage closure on both ends.

The introduction of soft seats increases the value of the valves. Aside from being fire-safe due to the metal seats underneath the soft ones, the valves can now self center because of the elastomeric seat material.

Difference between the Double Offset and Triple Offset Butterfly Valve

One of the main differences between these two butterfly valves is how they look.  In the double offset butterfly valve, the two offsets of this kind of valve allow for easy opening yet retains its strong sealing power.
Configuration

The offset of the disc can be found in two areas:

The first offset offers continuous sealing whereas the second offset allows the valve to open with little friction, increasing its life service.

On the other hand, the triple offset butterfly valve is called as such because it has three offsets located in three different positions. These can be best understood if you check out the image below.

The angled position of the disc in relation to the seats minimizes seat damage as well as preserve the integrity of the sealing surface. Additionally, it also reduces the chances of the valve sticking to the seats and it lowers operating torque.

As it is eccentric, the double offset butterfly valve disc moves away from the disc as it begins to open. To have an effective bubble-tight seal, this valve utilizes line pressure that acts against the disc.

When the cone moves to become a circle, a tight seal happens. There is no drag when the seat takes contact with the disc because of the angled alignment of the disc in relation to the seat.

Commonly, double offset butterfly valve seats are made of plastic or elastomeric material like PTFE. To use this kind of valve in high-temperature applications, the metal seat design is utilized but this needs to meet standard specifications of API 607.

Double offset butterfly valves are can reach pressure ratings up to ANSI Class 600. These can be made from carbon steel, stainless steel or Hastelloy with an elastomeric material such as Teflon.

The nature of media with which these valves operate dictates what materials to use for the valves. Triple offset butterfly valves deal with corrosive media so the valve often has metal seats made from high-grade materials such as stainless steel or duplex steel.

The triple offset butterfly valve can also have double seat type design, that is, an elastomeric or graphite material covers a stainless steel seat. Often, the seats of this valve are field replaceable. This should only be employed in cases where media is not abrasive or has a high temperature.

Double offset butterfly valves can often be found in large underground water applications. You can often see these valves with gate valves since both operate in the same. These are best used when you need to have the highest degree of tight sealing.

Triple offset butterfly valves are efficient in applications that have special challenges such as the abrasive material, high pressure or temperature and even those that are prone to fugitive emissions.

You would find triple offset butterfly valves in applications such as steam with over 150 psi or high-temperature pure gas or liquid. In cases like these, the metal seat types without the soft coating are more economical.

These valves are often used in industries such as oil and gas processing, refining, chemical and petrochemical applications, power generation, offshore applications, pulp and paper, and so on.

To understand the difference between the double offset and the triple offset butterfly valves means knowing which one is better for a particular application. If you want to know more about these two valves, you can contact a reputable industrial valve manufacturer here. Or you can get the most complete valve manufacturers guide in China in this blog.