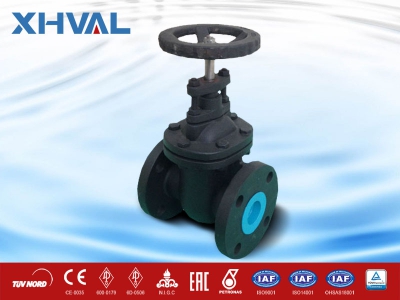 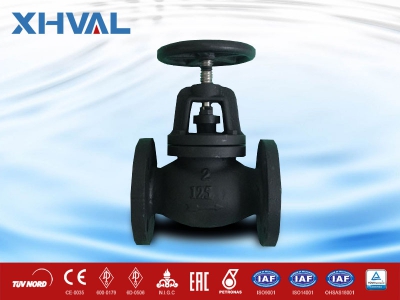 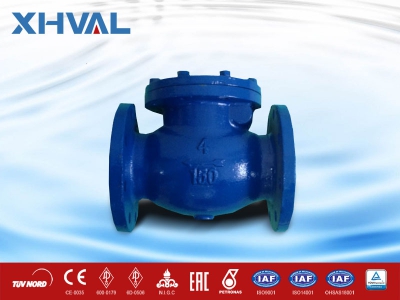 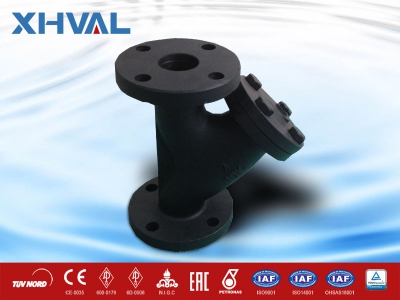 All You Need to Know About Cast Iron Valves

One of the most popular materials used in valve manufacturing is cast iron. This material adapts to a variety of conditions common to industrial applications. The truth is, it is not only adaptive; it is also one of the superior materials used on industrial valves.

What Is Cast Iron?

Iron is often associated with casting; both are considered one of the oldest materials and techniques used in valve making.

Cast iron came from reducing the iron ore in a blast furnace. Cast in ingots, these are melted when needed again. To ensure the strength of the cast iron products, other metals are added to the liquid mix.

Cast iron is an alloy that comprises 96-99% iron, 2-4% carbon with some silicon and manganese and other metals. Iron is a great material to work with because of its low melting point. Yet, iron can only be cast because of its tendency to be brittle.

Concerning this, valves made of cast iron are more suitable for low pressure and temperature applications. Valves with more complex designs or those that have more hollow areas are better off being cast. This is because casting provides ease in shaping the valves without adding too much pressure.

What Are the Advantages of Using Cast Iron?

Compared to forged valves, cast valves have a more flexible design. For example, globe valve designs are more intricate compared to other types of valve. Valve designs for flow control are more complex. These are better for throttling, thus, needs more to be more efficient to control media flow.

Casting has fewer chances of leakage

To cast valves means to create valves as a whole. Therefore, there are fewer chances for seepage. There are fewer connections in cast iron valves compared to, say, forged valves.

On the other hand, other valve designs are often manufactured in halves. This means more connections can eventually become leak paths.

Compared to other metal alloys, cast iron is lightweight. This material is more suitable for medium-sized industrial valves.

What Are the Common Cast Iron Valve Types?

Ductile iron valves are also water-resistant. These are often the materials for hydraulics and heavy-duty gears. They can carry fluid media with temperatures not over 300 degrees Celsius but not beyond 730 degrees Celsius.

Compared to other types of cast iron valve, the gray cast iron type is the most cost-effective. These are used in low-pressure and low-temperature applications.

Gray cast iron valves can handle temperatures as high as 1,1500C. These has high machinability capacity, damping characteristics, and self-lubricating properties. One disadvantage of this material is its low elastic properties due to its graphite content.

Gray cast iron valves often have flanged connections. Because they are not as malleable as other types of cast iron materials, welding is not suggested.

Malleable cast iron valves have carbide as their additional component. Heat treatment converts carbide to graphite. However, this type of graphite is spherical so it is more malleable compared to the graphite component of the gray cast iron valves.

These are often found in farm and construction machinery and piping systems because these can retain lubricants. These are also porous so these can trap debris in its surface pockets.

White iron has more silicon elements compared to other cast-iron types. This type of iron is harder but not as tough as the other types.

One unique characteristic of white iron valves is that they’re the only members of the cast iron valve family that only contain carbide. The latter did not undergo the chemical transformation to graphite.

While they may be brittle and hard, white iron valves are more resistant to abrasion. Thicker media such as slurries are better for valve components made from white iron. Additionally, they can handle high pressure. White cast iron valves are often found in slurry pump systems.

How Are Cast Iron Valves Manufactured?

One of the most common techniques in cast iron manufacturing is sand casting. It begins with the pattern of the valve. Its material is either wood or metal. The pattern is put in a box. The next step is to pour special sand into the box. This must be packed to hold the pattern.

Once the pattern molded into the sand, the next step is to remove the metal or wood pattern. To ensure the strength of the sand, baking of the mold begins.

For the inner parts, a sand core is placed inside the mold. To ensure proper alignment, there are tiny spacers or chaplets attached to the mold. Once these are in order, pouring of the molten iron begins.

To ensure that there are no defects, certain conditions are in place. One, the temperature should be just right to ensure the molten iron alloy solidifies properly. Also, to avoid gas bubbles or potential crackings, the pouring of the iron alloy should be slow.

Like typical valve manufacturing process, The cast iron valve undergoes several quality assurance tests. This ensures the integrity of the valve. Such tests include radiography. This is one of the tests that check the quality of the interior of the valve. Other tests include the dye penetrant examination and magnetic particle examination. These tests detect surface irregularities.